For Venugopalan, Age is No Bar

The man who wrote Age No Bar for The Hindu is no more.  I connected with Mr. Venugopalan for a story for The Hindu - Road Runner column.  As we were discussing various topics, he zoomed in on this story for which he was eminently qualified.

We all know, we all have to go at some point in our life.  But when it strikes someone out of the blue and that someone is a person you know and respect, it hurts.  I have known Mr. Venugopalan for about 8 years now and have fond memories of running with him.  He was a man of few words but was ever willing to coach/guide others. 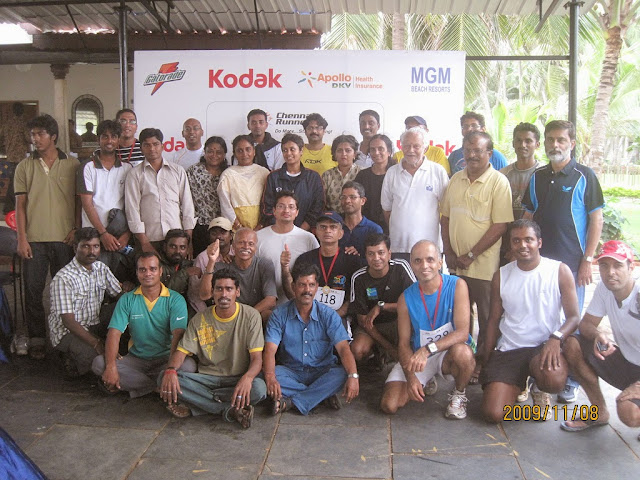 I remember meeting Mr. Venugopalan in 2009 at ECR 11.  He ran 30K in that event.  Since then, I have seen him in several running events and have engaged in several wonderful conversations.  His measured running and thoughtful tips to fellow runners were always welcome. 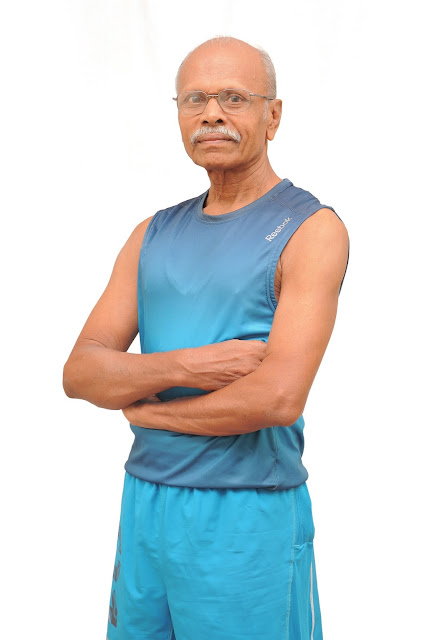 Mr. Venugopalan sent me this photo for The Hindu 2015 story.  Though it didn't get published then, would like to publish it now in memory.  Thank you, sir, for being the spark that ignited several minds to the path of fitness.  Though I don't like your departure, I like the way you left us.